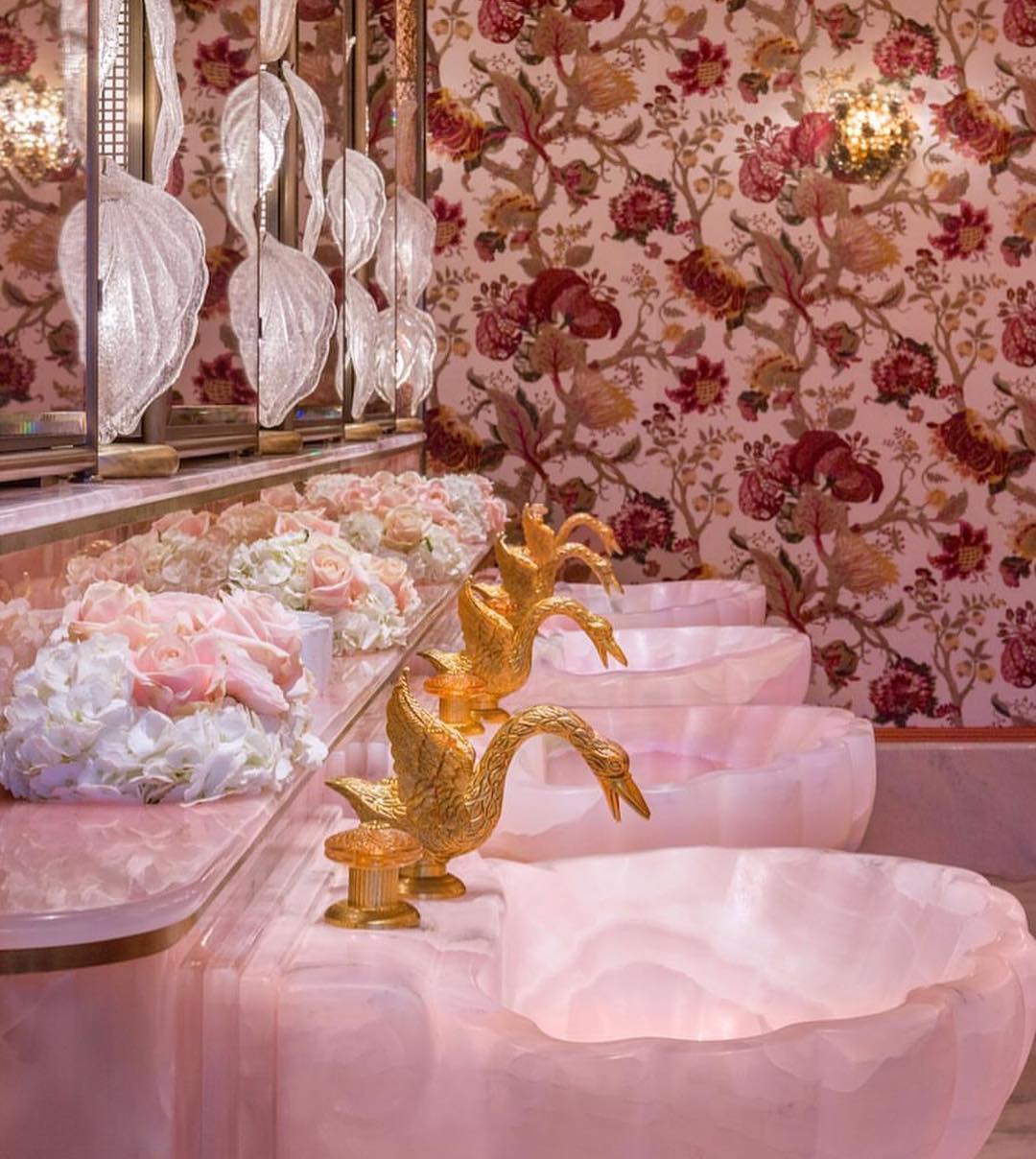 This place that hides a grandiose interior architecture, has seen passing by since the sixties, members of the royal family in disguise, beginners in search of thrills, aristocratic flambeurs, all the gratin of fashion, dozens of illegitimate couples … and even a queen. Mark Birley, son of the high society painter Oswald Birley, realized an old dream of his and opened his private night club in the basement of the club, with the help of five hundred members, which he named after his young wife, Lady Annabel.

Mark Birley really gave the night world a gift. A crazy perfectionist who made Annabel the perfect place to hang out with her friends. Everything was defined in detail: the décor recreated the typical English living room, with large red velvet sofas and white-clad butlers who knew the names of the guests and anticipated their tastes, always bringing their favorite cocktail in the right glass. The spaces were filled with luxury objects and paintings of dogs, horses and young women from nearby auctions (Sotheby’s and Christie’s). Unlike some legendary clubs that will revolutionize the night in the late seventies, at Annabel there are precise rules of high society, only members are allowed: no social mix at the entrance. Perfect dinners, chic and intimate, very popular. Some members of the more or less rebellious English royal family spend their nights there, such as the Prince of Wales and Princess Anne. Annabel’s is the only night club in the world that Queen Elizabeth II has visited. In 2003, she would have bought a lemon-free gin martini at the club. Also, in 1986, Fergie and Princess Diana would enter the club dressed as police officers. Annabel’s, from the beginning, is a legend for being a dream totally inaccessible to the English tabloids: no journalist, no photographer, no paparazzo is accepted inside, consequently there are no photos of the club’s first thirty years. 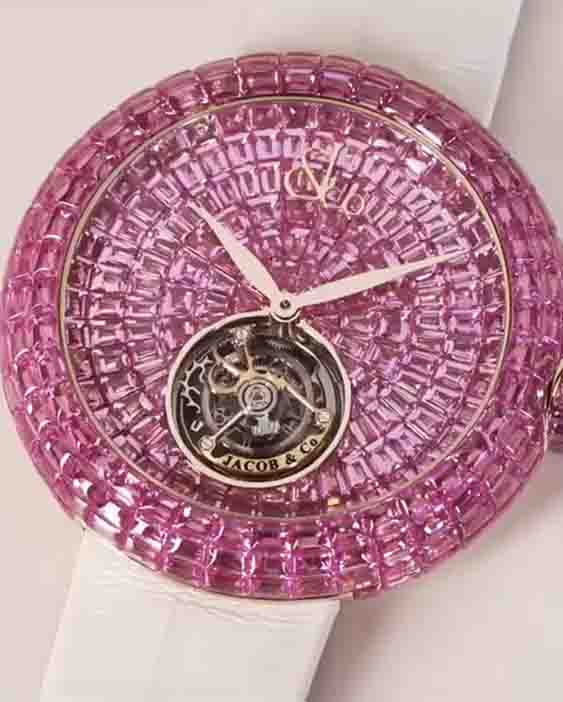 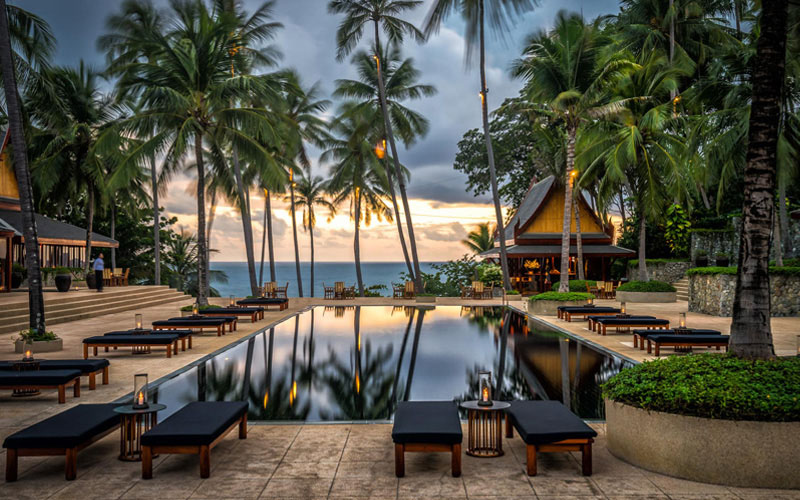 On the tranquil western coat of Phuket beside the Andaman Sea, Amanpuri Villas are harmoniously nestled within a pocket of lush tropical vegetation – an idyllic sanctuary combining Thai tradition and timeless serenity. Designed to echo the Buddhist architecture of ancient Ayutthaya, the villas are discreetly secluded, promising unparalleled privacy and peace. Located at the tip of the peninsula, the Ocean Villas offer sweeping views of the Andaman Sea, while the Garden Villas are surrounded by lush tropical flora and shaded by towering coconut palms. An iconic property and independent sanctuary 30 minutes drive from the hotel. ‘Phuket International Airport, which is revealed with a secluded white sand beach, one of the most beautiful in Phuket, a refined range of wellness, sports and medical programs tailored to meet personal goals.

We use cookies on our website to give you the most relevant experience by remembering your preferences and repeat visits. By clicking “Accept All”, you consent to the use of ALL the cookies. However, you may visit "Cookie Settings" to provide a controlled consent.
Cookie SettingsAccept All
Manage consent

This website uses cookies to improve your experience while you navigate through the website. Out of these, the cookies that are categorized as necessary are stored on your browser as they are essential for the working of basic functionalities of the website. We also use third-party cookies that help us analyze and understand how you use this website. These cookies will be stored in your browser only with your consent. You also have the option to opt-out of these cookies. But opting out of some of these cookies may affect your browsing experience.
Necessary Sempre abilitato
Necessary cookies are absolutely essential for the website to function properly. These cookies ensure basic functionalities and security features of the website, anonymously.
Functional
Functional cookies help to perform certain functionalities like sharing the content of the website on social media platforms, collect feedbacks, and other third-party features.
Performance
Performance cookies are used to understand and analyze the key performance indexes of the website which helps in delivering a better user experience for the visitors.
Analytics
Analytical cookies are used to understand how visitors interact with the website. These cookies help provide information on metrics the number of visitors, bounce rate, traffic source, etc.
Advertisement
Advertisement cookies are used to provide visitors with relevant ads and marketing campaigns. These cookies track visitors across websites and collect information to provide customized ads.
Others
Other uncategorized cookies are those that are being analyzed and have not been classified into a category as yet.
ACCETTA E SALVA